On 2 October 1519, the Abbot Jan de Broedere wrote a description of the relics then in the abbey church at Geraardsbergen. The fourteenth item in a list of 33 was ‘a piece of the clothing of one of the Three Kings’.120 In NG2790 the unusual emphasis on the splendour of the kings’ robes may have some connection with the veneration of this relic. 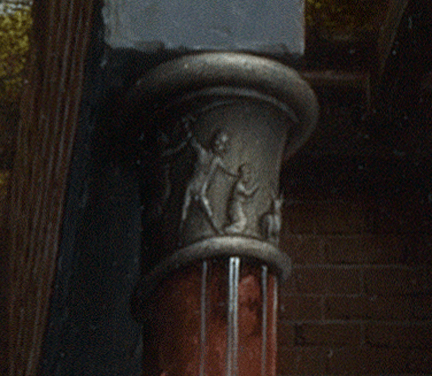 fig.55 Detail from NG2790, the Sacrifice of Isaac
View enlargement in Image Viewer 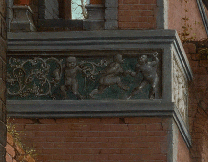 On the capital above Caspar’s head is a representation of the Sacrifice of Isaac (fig.55), which prefigures the Crucifixion;121 it is perhaps contrasted with the frieze of dancing ‘putti’, who probably represent the pleasures of innocence (fig.25). Though there are nine angels in the upper half of the painting, nothing suggests that they represent the Nine Orders of angels. No specific reason has been found for the inclusion of a tenth angel, in the doorway behind the ox (fig.33). He has been identified as a self-portrait by Gossart122 but it is most unlikely that Gossart would have represented himself as an angel. Many of the heads are so strongly individualised that there have been frequent attempts to find portraits. The author of the ‘Description’ of 1788 claimed to have discovered likenesses of Dürer, Lucas van Leyden and Gossart; the author of the sale catalogue of 1795 found in addition a portrait of ‘John Duke of Brabant’. There is no reason to think that any individual was intended to be recognised, though Gossart may well have worked from models. The theory that the young man directly behind Melchior is Saint Adrian is, again, without any foundation (fig.32).123 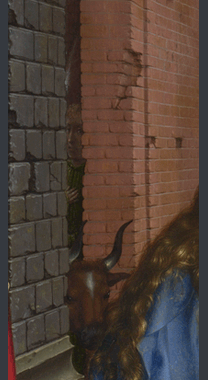 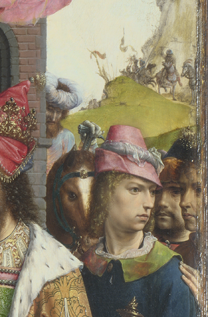 The star has been thought to symbolise God;124 but, according to the ‘Golden Legend’, the star might represent the Holy Ghost, or the angel that appeared to the shepherds, or a newly-created body which ‘returned to the underlying matter after its mission was accomplished’.125 Because in NG2790 the shepherds in the distance appear to be looking towards the star rather than at any of the angels, Gossart seems to favour the idea that the star is the angel, especially as the dove is also present, as the embodiment of the Holy Spirit. The Holy Ghost appeared at the Baptism which, again according to the ‘Golden Legend’, took place on the same day, 6 January, as the Adoration of the Kings (and the Marriage at Cana and the Feeding of the Five Thousand).126 The presence of the dove in NG2790 is not necessarily surprising. The dove appears above the Virgin and Child in the triptych of the ‘Holy Family’ (Lisbon), once believed to be an early work by Gossart, and in several other Antwerp pictures of the early sixteenth century. In all these instances, however, God is also included.127

The gifts of the kings may be interpreted in various ways. Saint Bernard suggested that the gold was to relieve the Virgin’s poverty; the frankincense was to dispel the unpleasant smell of the stable; and the myrrh was to strengthen the Child’s limbs and to drive out harmful worms. Alternatively, gold was for tribute, frankincense for sacrifice and myrrh for burying the dead, and the three gifts denoted Christ's powers as king, God and man.128 The last interpretation gives the sense of the inscription placed on the frame of NG2790 at the beginning of the seventeenth century.129