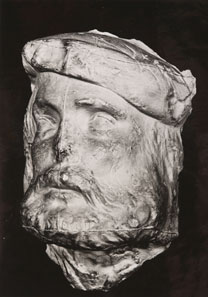 In 1966 Reis Santos identified the sitter, by comparison with other portraits, as the Portuguese humanist Damião de Góis (1502–1574).19 This identification was tentatively accepted by Davies.20

A damaged portrait in high relief of Damião de Góis appears on his monument in the church of S. Maria de Varzea at Alenquer (fig.17); it shows a man with very differently shaped eye-sockets.21 The sitter in NG946 looks a little more like an engraving by Philips Galle, published in 1587 and inscribed: ‘DAMIANVS A GOES’ (fig.18); but it is based on a drawn portrait by Dürer (fig.19) which cannot represent Damião as the two never met.22 The resemblances between NG946 and the engraving seem, in any case, to be coincidental. The Mantuan provenance of NG946 might suggest that the sitter was an Italian; but the Dukes of Mantua acquired Netherlandish pictures from many different sources.23 The dress, particularly the broad black bands around the ends of the pink sleeves, may provide some indication of the sitter’s profession. 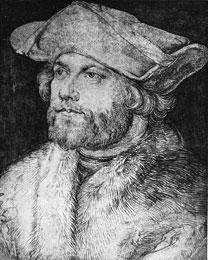 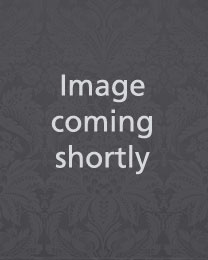 fig.18 Philips Galle, engraving inscribed ‘DAMIANVS A GOES’, after the drawing by Dürer reproduced as fig.19