Adolf Hitler’s expansionist aims for Nazi Germany set Europe on an inevitable road to war. In late August 1939, the National Gallery found itself at the centre of a city expecting widespread bombing. 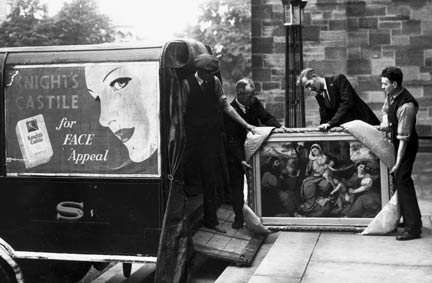 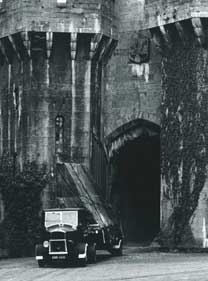