Titian’s Diana and Actaeon, which arrived at the National Gallery in September 2009, has belonged to some fascinating collectors. First painted for Philip II of Spain, the painting was owned by a series of European monarchs and noblemen, before coming into the hands of a colourful group of English aristocrats – men who helped to change British tastes in art. 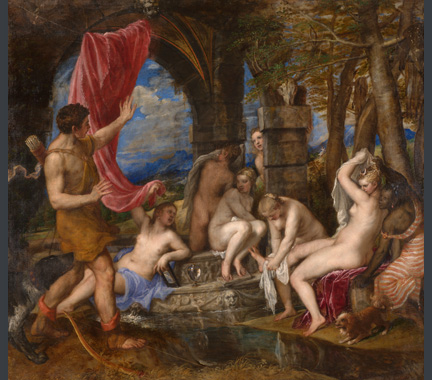 Among the first British owners was the Duke of Bridgewater – a wealthy canal magnate who was considered something of a philistine. Had it not been for his enlightened nephew, Lord Gower, Bridgewater might never have shown any appetite for Old Master paintings (let alone have built a collection of them). 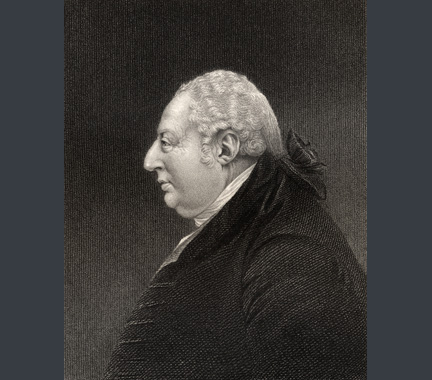 Once Gower had explained that the Old Masters could turn a healthy profit, the duke developed a rather sudden enthusiasm for art. Bridgewater and Gower joined up with the Earl of Carlisle to buy all the French and Italian pictures from the Orléans Collection – one of the finest collections ever assembled.

They retained many of the best works for themselves, selling off the others by means of a pioneering public exhibition-cum-sale. Their purchases were to influence UK art collections for generations to come.

Tastes were not the only thing that Bridgewater and his descendants radically changed. They laid on a series of displays which created a new public fervour for art.

The popularity of the Old Masters – along with a new found patriotic desire to keep paintings in the UK – would eventually lead to the foundation of the National Gallery.