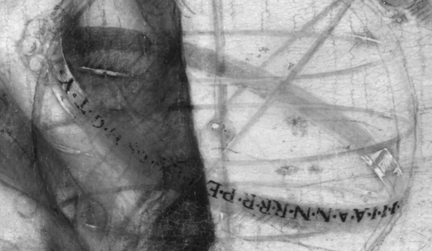 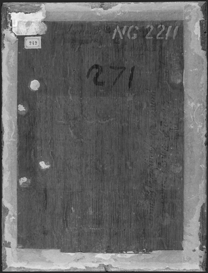 A simplified copy of the head and shoulders was in 1994 with Borgia Interiors. It is painted on an oak panel; measuring 25.4 x 20.8 cm, it would seem to be rather badly damaged and is of uncertain date.7

2. For the inscriptions, see Technical notes. Since Francis I is described simply as ‘françois premier’, it seems likely that the writer was a Frenchman rather than a Netherlander.

5. He lent it to the Worcestershire Exhibition in that year. For the Lechmere family, see Shirley 1883.

7. Photograph at the National Gallery.