Jamie Smith (b.1990), better known by his stage name Jamie xx, is an English electronic music producer, DJ, and remix artist, known both as a solo act and as one third of the London-based band, The xx. 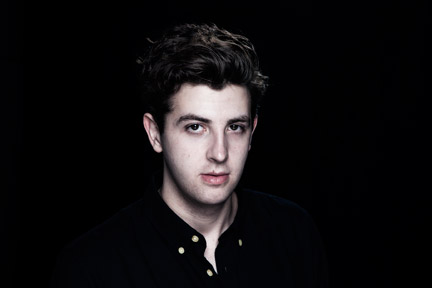 Since emerging onto the UK music scene and winning the prestigious 2010 Mercury Music Prize with The xx, Jamie has been one of the most in-demand and talked about artists at the helm of UK dance music.

In addition to his solo tracks, Jamie has remixed music for, amongst many others, Radiohead, Adele, Florence and the Machine, and Gil Scott-Heron, with the latter culminating in the 2011 release of the critically acclaimed album 'We’re New Here'. He has also produced music by Drake and Alicia Keys.

Jamie’s new work is in response to: