Susan Philipsz (b. 1965) was born in Glasgow and trained in Fine Art at Duncan of Jordanstone College of Art, Dundee and the University of Ulster, Belfast. 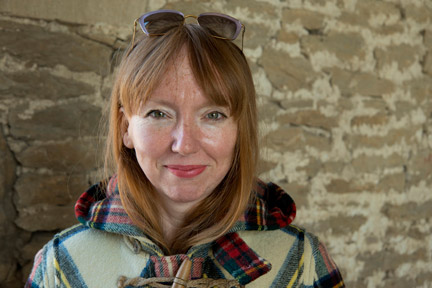 Known for her installations that explore the relationship between sound and architecture, she has exhibited internationally, including recent displays of her work 'War Damaged Musical Instruments (Pair)' at the Kunsthistorisches Museum, Vienna and 'As Many As Will' at Hauser & Wirth, Somerset. Public collections include, amongst many others, Tate, London; Solomon R. Guggenheim Museum, New York; and the Walker Arts Center, Minneapolis.

Philipsz is represented by Isabella Bortolozzi Galerie in Berlin and Tanya Bonakdar Gallery in New York.

Philipsz’s new work is in response to: