Coinciding with ‘The Credit Suisse Exhibition: Dürer's Journeys: Travels of a Renaissance Artist’, we welcomed Joseph Koerner, the Victor S. Thomas Professor of the History of Art and Architecture at Harvard University, to give his lecture titled ‘Dürer’s mobility’.

He was joined in conversation by Susan Foister, our Deputy Director and curator of the exhibition. The lecture took place on 14 January 2022. 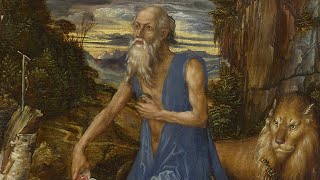 When, five centuries ago last year, Albrecht Dürer embarked on his journey to the Netherlands, his fame proceeded him. Wherever he went locals celebrated his arrival. Such long-distance renown, unprecedented for a craftsperson, derived from what Dürer chose to create: works that were masterful, multiple, and mobile, sheets of paper imprinted with versatile imagery and bearing the artist’s A.D. mark.

Through this dual mobility of person and product, Joseph Koerner will explore the movements of hand and eye, of a receptive and inventive mind, of depicted bodies in seeming states of motion, and of a Europe dramatically on the move. Dürer’s travels, Koerner reports, had unexpected relevance during this, its fifth centennial, when the pandemic made distance learning a necessity.

Joseph Leo Koerner is the Victor S. Thomas Professor of History of Art and Architecture and Senior Fellow at the Society of Fellows, Harvard University. The author, most recently, of 'Bosch and Bruegel: From Enemy Painting to Everyday Life' (2016), he has delivered the Slade Lectures at the Universities of Cambridge (2003) and Oxford (2013), the Andrew W. Mellon Lectures at the National Gallery, Washington (2007), and the E. H. Gombrich Lectures at the Warburg Institute (2016). He has also written and presented arts documentaries for BBC Four, including the three-part series, 'Northern Renaissance'. His feature film, 'The Burning Child, which he wrote, produced, and directed, was released in 2019. His forthcoming book, 'Art in a State of Siege', concerns the work of Hieronymus Bosch, Max Beckmann, and William Kentridge. 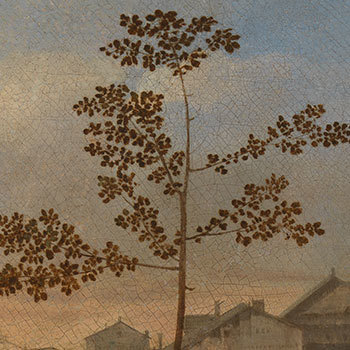 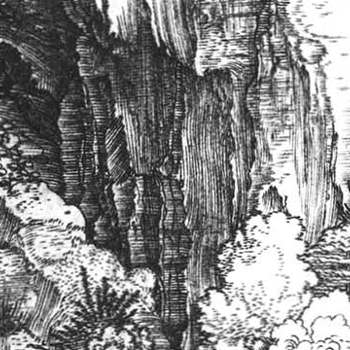 Who was Albrecht Dürer? We take a first look at the artist.
Introduction to Dürer: Read more

Europe at the turn of the 15th century

During his lifetime Dürer witnessed some of European history's most significant milestones.
Europe at the turn of the 15th century: Read more

Location, location; find out why Nuremberg's character and position were so important for Dürer.
Nuremberg - Dürer's home: Read more

An introduction to printing techniques and a look into how Dürer took prints to a new level
Dürer the printmaker: Read more Dürer's travels through his own words and sketches

'Why has God given me such magnificent talent?'

Vivid dreams, status anxiety, egocentricity and limitless curiosity laid bare in his own words.
Dürer's travels through his own words and sketches: Read more

Even if you don't know the name, chances are you've seen a reproduction of one of his prints. What is it about his work that has made it last?
Dürer's influence: Read more
X
/
Y