Modern life and the way that ordinary people spent their free time were popular subjects with many Impressionist painters. 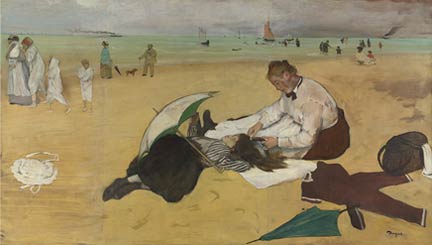 Traditionally in France the middle classes had not been considered fit subjects for serious painting, while the working classes and the peasantry were usually portrayed as comic yokels, or timeless figures of rural life. 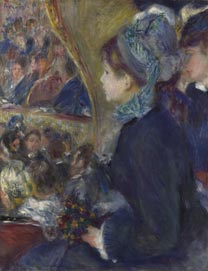 It was not just paintings which began to focus on ordinary people. During the 19th century, novelists such as Zola and Flaubert wrote about the lives of the middle and lower classes.

These people became the tragic, and occasionally heroic, focus of serious literary works. Novelists took as much pleasure in describing the cafés, bars and theatres of Paris as the artists did in painting them.