Skip to main content
Past exhibition
The Credit Suisse Exhibition:

The first-ever exhibition devoted to the portraits of Paul Gauguin.

Spanning his early years as an artist through to his later years spent in French Polynesia, the exhibition shows how the French artist revolutionised the portrait.

By adding carefully selected attributes or placing the sitter into a suggestive context Gauguin was able to make portraits that expressed meaning beyond their personalities. A group of self portraits, for example, reveals how Gauguin created a range of personifications including his self-image as 'Christ in the Garden of Olives', 1889 (Norton Gallery of Art, West Palm Beach).

Featuring about fifty works, the exhibition includes paintings, works on paper, and three-dimensional objects in a variety of media, from public and private collections worldwide.

It also brings together multiple works of the same sitter from different collections scattered across the world, giving us the opportunity to see how Gauguin interpreted a model in different media over time.

To coincide with the exhibition, a special event opened in UK cinemas on 15 October.
For audiences nationwide, Gauguin from the National Gallery features a new biopic filmed in Tahiti, the Marquesas, France, and the UK and an exclusive filmed exhibition tour. 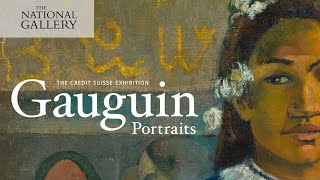 The first-ever exhibition devoted to the portraits of Paul Gauguin. Book tickets online and save, Members go free: https://bit.ly/2IspPWH 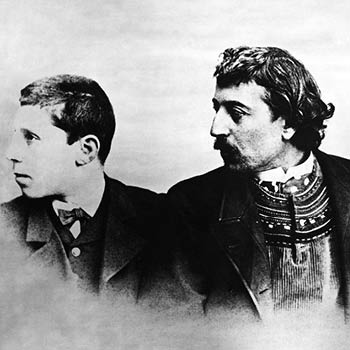 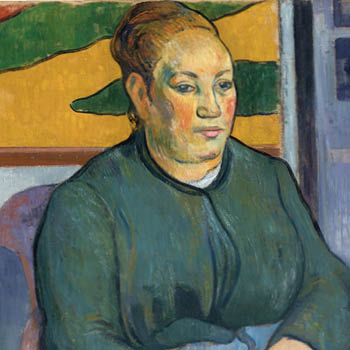 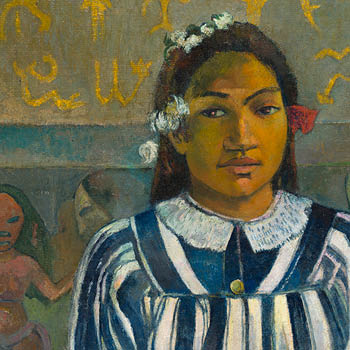 A new chapter - Tahiti and the Marquesas Islands
Elizabeth C. Childs explores Gauguin's time in the South Seas and the impact the region had on his portraits
Feature
Read more
X
/
Y
★★★★★ ‘Original and brilliant,’ The Telegraph

‘The show of the year,’ The Sunday Times

'Magnificent... a treat for the eyes,' The Spectator 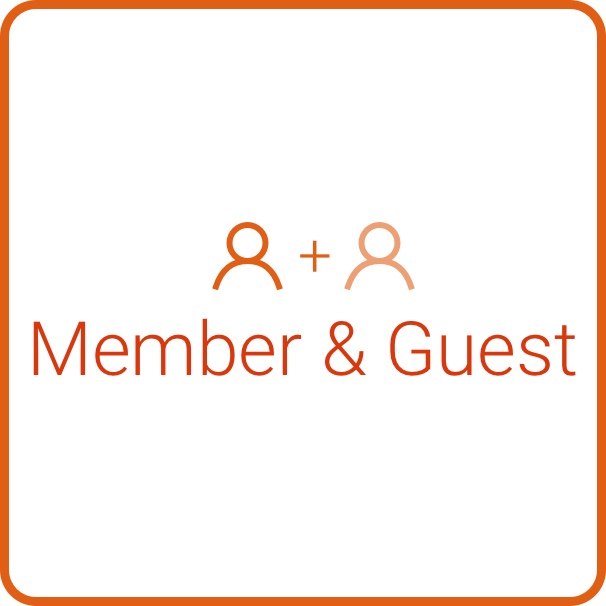 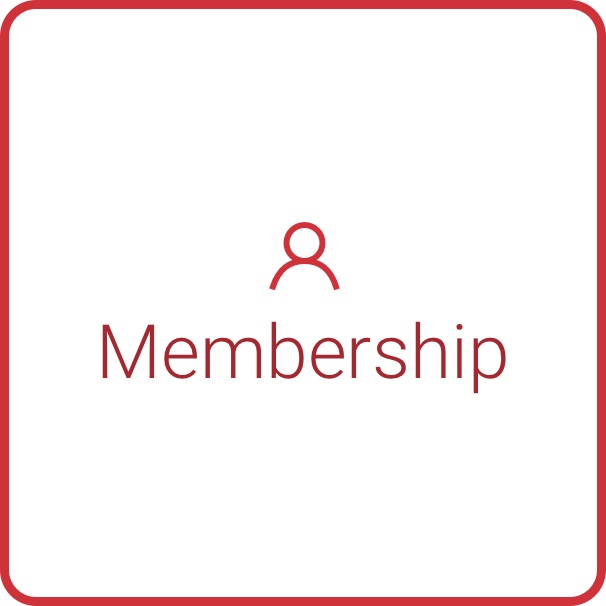 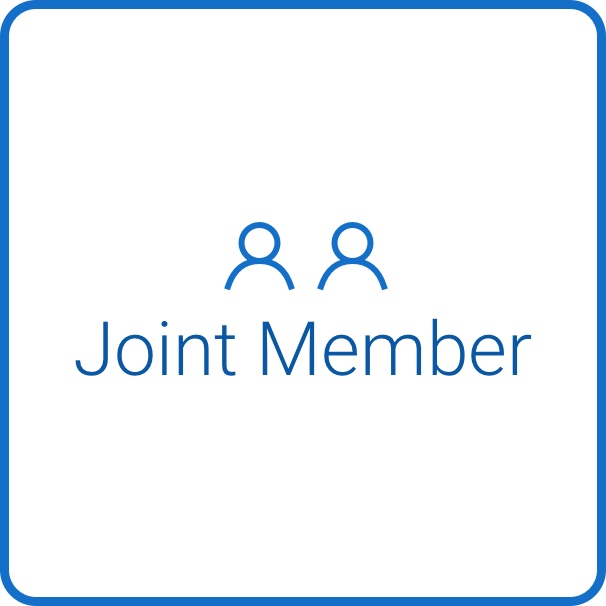 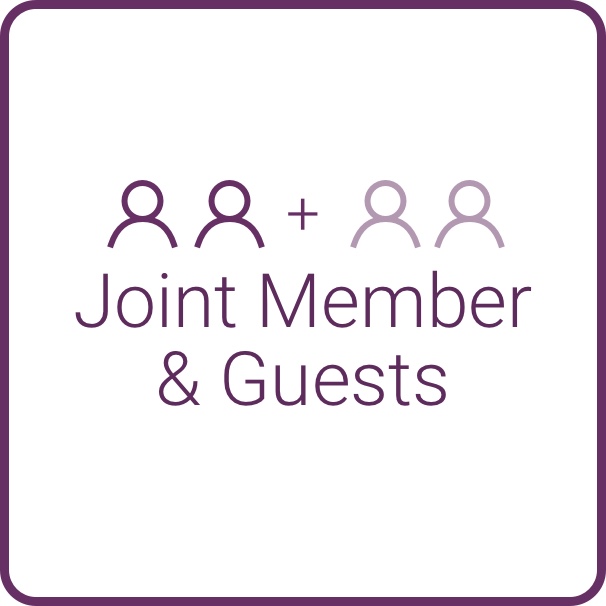