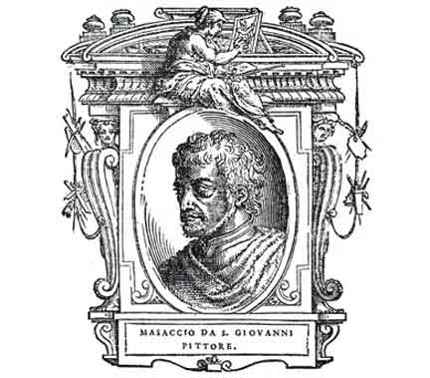 Masaccio was the most revolutionary painter of the Early Renaissance. The Virgin and Child in the National Gallery is the central fragment of one of his most important works, a polyptych made at the age of 25 for the church of the Carmine in Pisa.

Masaccio is recognised as one of the founders of the Florentine school of art. His monumental figures are sculpted by light; this approach was first employed by the Florentine Giotto a century earlier. Masaccio combined it with a careful use of linear perspective to give an impression of believable forms in space.

Masaccio was influenced by the advances in sculpture of his friend Donatello, which he then applied to painting. His greatest surviving works are the frescoes of the Brancacci Chapel from Santa Maria del Carmine in Florence. These recently restored masterpieces were made in the 1420s in collaboration with Masolino.

The name Masaccio is a nickname meaning 'hulking Tom'. He was called this ''not because he was vicious, for he was goodness personified, but on account of his extreme carelessness'' (Vasari), and perhaps also to differentiate him from 'little Tom', Masolino. Masaccio died at 27, probably from plague in Rome.