Signed top left with Cranach’s serpent insignia facing left with elevated wings; the date is only partly composed of original paint (see below and fig. 1). 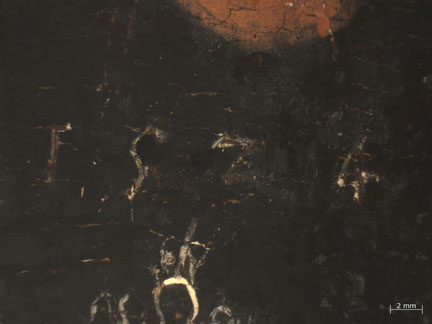 According to previous gallery catalogues the picture was in an anonymous sale of 1902 at Christie’s, London, but the sale has not been identified.1  It entered the collection of John Postle Heseltine (1843–1929), an etcher of landscapes and collector, who was a Trustee of the National Gallery from 1893; he presented it to the Gallery in 1903.2

A portrait of Johannes Feige attributed to Johann Heinrich Tischbein (1751–1828), Museum für Kunst und Kulturgeschichte, Marburg, University of Marburg (inv. no. 4100) (fig. 4) appears to be based on NG1925 (see below). 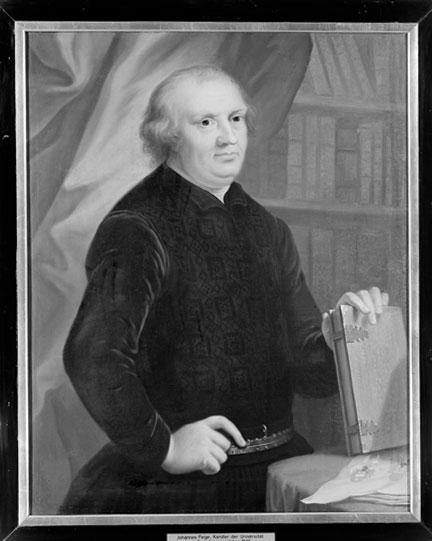 1. According to Levey 1959, p. 20, the sale was mentioned in Gallery catalogues up to 1929, but he failed to identify it (in fact, it appears only in the 1915 catalogue); it does not appear identifiably in any sales catalogues of the period preserved in the National Gallery. Earlier catalogues gave the provenance of the picture as Dr Luther 1778, information which appears to derive from the inscription on the reverse of the picture; see further above, False Identifications.

2. Heseltine’s interests as a collector included both medieval and modern art, and he had a particular interest in El Greco: see Penny 2008, p. 474; also Campbell 2013.