Image: Detail from Lucas Cranach the Elder, ‘Portrait of Johann Friedrich the Magnanimous’, 1509

The diptych was first attributed to Cranach by Koepplin, who published it in 1974, and was included in the second edition of Friedländer and Rosenberg’s catalogue raisonné.24 More recently Grimm has suggested that, while the portrait of Johann the Steadfast is the work of Cranach himself, the portrait of Johann Friedrich is by an assistant, whereas Heydenreich does not consider that the technical evidence justifies such a conclusion.25 That the portrait of Johann the Steadfast is likely to have been made from a workshop pattern which could be used many times over may well have influenced the manner in which Cranach approached the painting of this portrait in contrast to that of the son. Yet the extraordinarily deft, swift painting of details such as the jewels is certainly sufficiently high to be Cranach’s own work. The portrait of the son, however, is likely to have been made for this diptych alone. Although it is possible that there was more than one version made of the diptych (which may perhaps have been sent as a diplomatic gift and hence in repetitions to other princes), the liveliness of the brushwork certainly does not suggest the work of an assistant. Both portraits were clearly produced at speed, as demonstrated in the patch of pale green paint within the links of the chain on the left of Johann the Steadfast’s portrait, where Cranach has erroneously left the underpaint exposed (fig. 8)26 but the bravura with which the coloured ostrich feathers of the son’s hat are painted (fig. 9) and the expressiveness of his eyes (fig. 10) and mouth (fig. 11) are surely the work of Cranach himself. 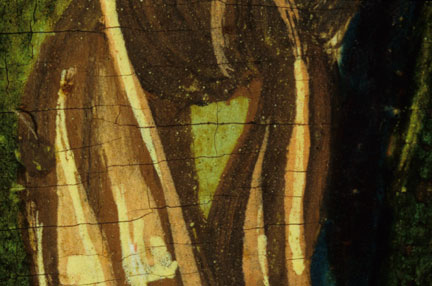 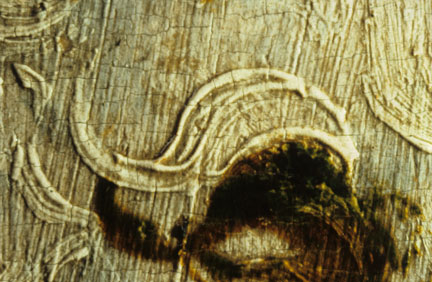 fig. 9 Detail from NG6539 showing ostrich feathers on the hat of Johann Friedrich the Magnanimous in raking light 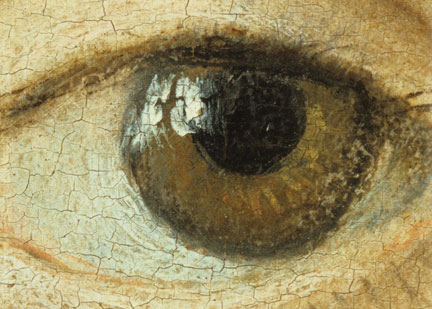 fig. 10 Detail from NG6539, the left eye of Johann Friedrich the Magnanimous 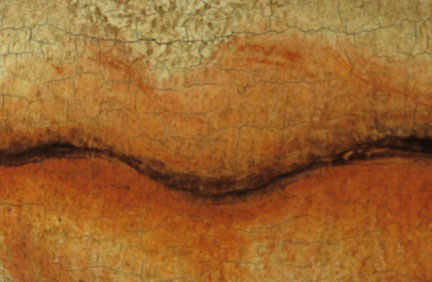 fig. 11 Detail of NG6539, the mouth of Johann Friedrich the Magnanimous