When a team of scientists, conservators and curators examined The Virgin of the Rocks in 2005, they hoped to find an underdrawing. What they did not expect to find was a completely different design, hidden under the paint.

Using a technique called infrared reflectography (IRR), they discovered a preliminary drawing of the Virgin Mary. Leonardo had evidently started on one picture, and then abandoned it for the existing one:

However, while the figure of the original Virgin was relatively clear, there were only hints of other figures and details lying beneath the paint.

15 years later, following months of cutting-edge research and using the latest technology, more of these details have been identified.

New imaging has revealed Leonardo’s earlier design for the angel and baby Christ, which show significant differences to how they look in the finished painting. In the composition that was drawn first, both figures appear higher up, while the angel, facing out, is looking down on the baby Christ with what appears to be a much tighter embrace.

Scientists were able to identify these figures with the aid of macro X-ray fluorescence scanning (macro XRF). The drawings were made in a drawing material that contains zinc, which showed up in the XRF map of the zinc distribution.

New IRR and hyperspectral imaging (HSI) then helped to give clearer images of the drawings for these figures.

Compiling XRF, IRR and HSI images together has made it possible to trace much more of Leonardo’s original composition for this painting.

High resolution colour images also revealed another surprise: human handprints. Whose hands they belong to remains unknown, but they are most likely there as a result of someone patting down the priming layer on the panel to create a smoother, even surface to paint on.

Why did Leonardo change his original composition?

It’s not clear why Leonardo changed his original composition so significantly. We know that ‘The Virgin of the Rocks’ was painted for the Confraternity of the Immaculate Conception in Milan, and that it is actually the second version of the painting. An earlier version is now in the Louvre, in Paris, and it is believed that Leonardo sold the ‘Paris’ version to a private client when the Confraternity failed to offer him a sufficiently generous bonus.

With the aid of these scientific images, we can surmise that Leonardo began work on a new composition, but then changed his mind, and reproduced his original composition – perhaps after the disagreement had been settled. This second version is no mere reproduction, however; along with significant adjustments to the figures he also uses this version to explore new kinds of lighting effects based on his own research into optics and the physiology of human vision.

Though full data processing and interpretation of this new research is still ongoing, we now have an enhanced understanding of the complex evolution of this, his most lengthy and convoluted commission – strengthening our perception of Leonardo’s restless creative energy:  always adjusting, always seeking more. 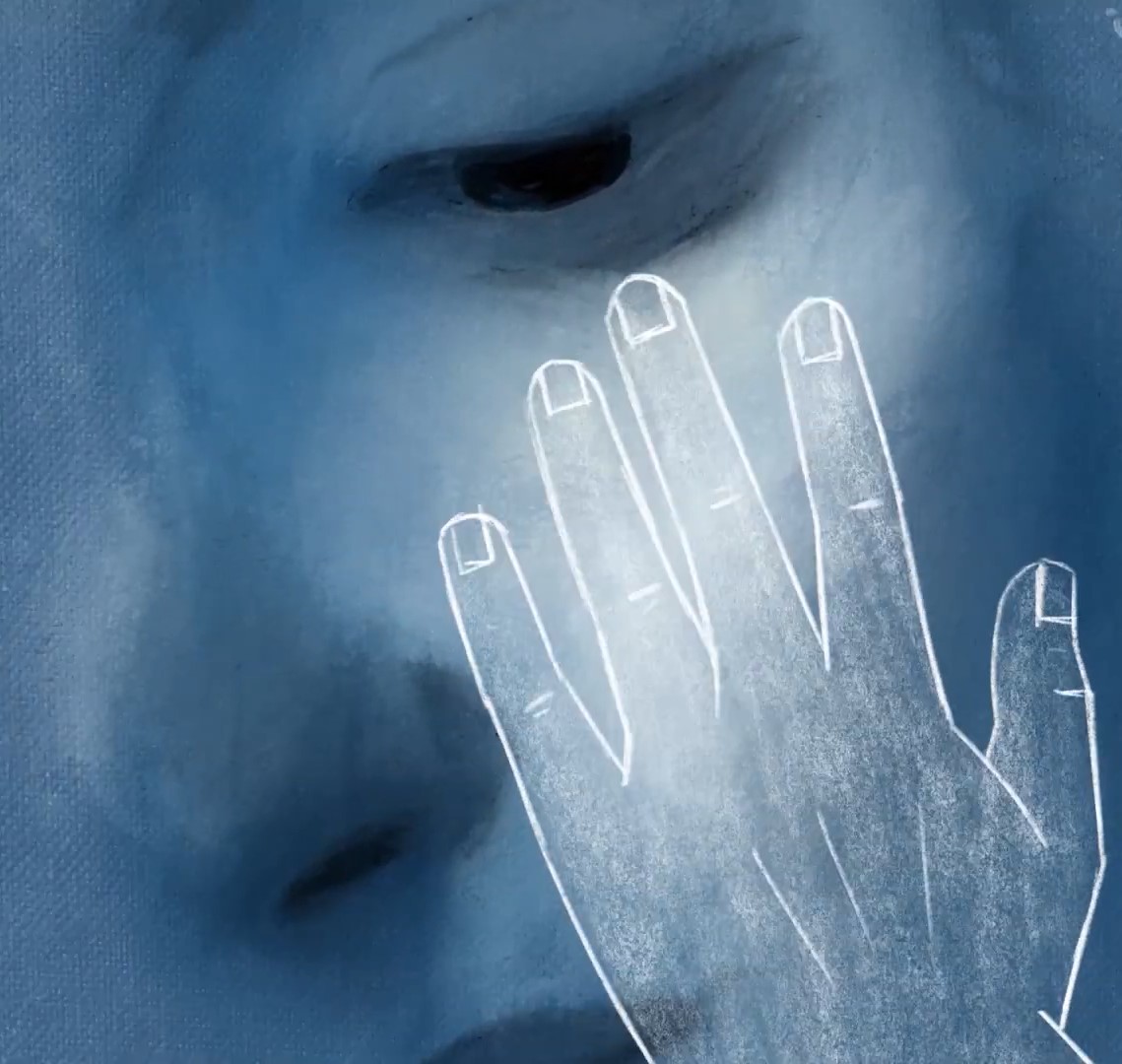 30-second introductions
What you need to know about Leonardo and The Virgin of the Rocks, in 30 seconds
Video
Read more
X
/
Y