Lodovico Mazzolino, 'Christ Disputing with the Doctors' and 'Christ and the Woman taken in Adultery' 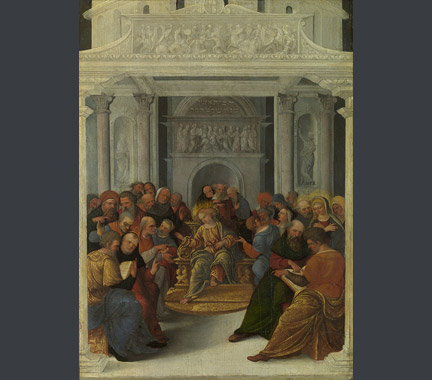 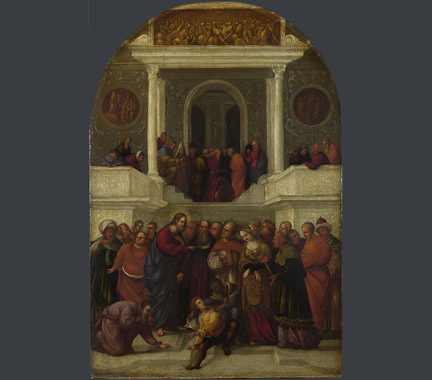 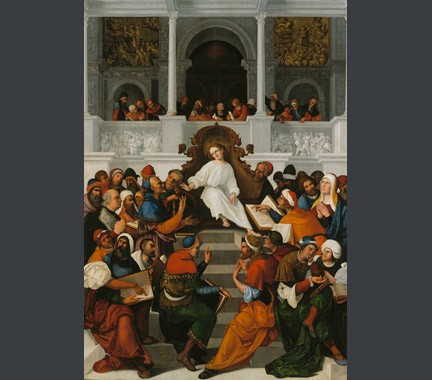 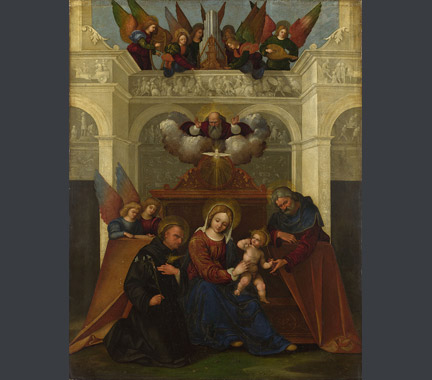