Reports of the execution of Maximilian triggered Manet's interest in the controversial subject matter. He made use of photographs to capture the victims' likenesses and had soldiers from the local barracks pose for the firing squad. In addition to documentary sources and life models, his composition was also inspired by works of his predecessors. Unlike other realist painters, Manet actively and explicitly engaged with the great artists of the past and saw himself as their successor.

In Madrid in 1865 the art of Velázquez came as a revelation to Manet. Art historians have long pointed to the analogies between 'The Execution of Maximilian' and Goya's impressive rendering of the executions on 'The Third of May 1808' exhibited at the Prado at the time of Manet's visit. 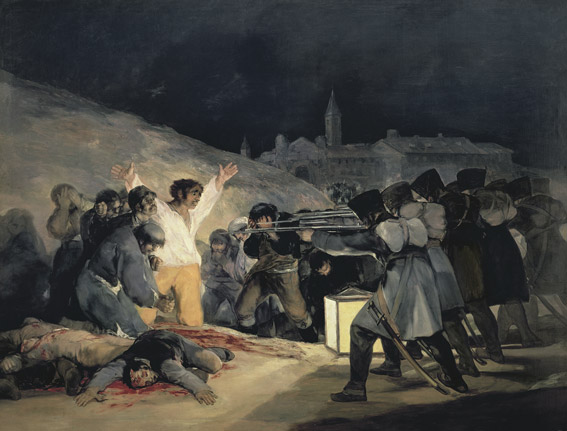 Etchings of Goya's bullfight and war series inspired elements of Manet's composition including the victims' poses, the decentred composition, the bareness of the landscape setting and the crowd looking over the wall in the Mannheim version. These are the most obvious sources of inspiration, but compositions by the neoclassical painter Jacques-Louis David also had an impact on the genesis of the painting.

Degas immediately understood the importance of the London painting, and it has been a source of inspiration to several artists until today. R. B. Kitaj in 1997, Jasper Johns in 1999 and several others have created direct responses to Manet's painting, which underlines its timelessness despite the topicality of its subject matter. 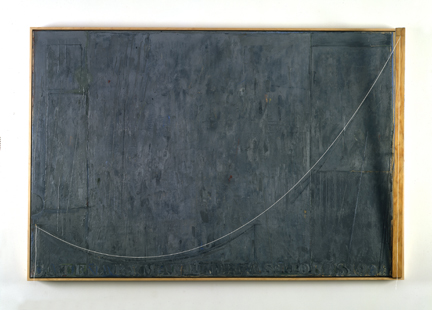