Bomberg’s work was so startlingly radical, that visitors to his first solo show in 1914 believed that he had broken away entirely from tradition. However, young Bomberg actually learned an immense amount from the art of the past, and enjoyed an intense and fruitful relationship with the Old Masters.

In this series of talks, we look at the paintings that he enjoyed the most and which inspired him in making his important contribution to 20th-century modernist art.

Image: Detail from Paolo Uccello, 'The Battle of San Romano', probably about 1438-40

Uccello's The Battle of San Romano

Mantegna's The Agony in the Garden

Caroline Smith
Image: Detail from Andrea Mantegna, 'The Agony in the Garden', about 1455-6

Pollaiuolo's The Martyrdom of Saint Sebastian

Manet's The Execution of Maximilian

Edward Dickenson
Image: Detail from Edouard Manet, 'The Execution of Maximilian', about 1867-8
Close 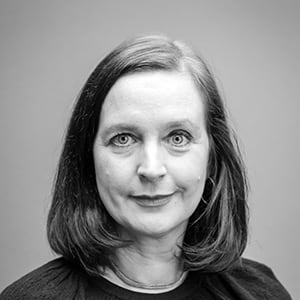 About Fiona Alderton
Fiona Alderton is a Gallery Educator and storyteller. With a background in performing, she writes and gives sessions for adults and children, including commissions for various organisations such as the National Portrait Gallery, Dulwich Picture Gallery, and the Royal Opera House in London.
Close

About Dr Emily Burns
Dr Emily Burns is the Vivmar Curatorial Fellow at the National Gallery. Prior to this role, she was Assistant Curator at the National Portrait Gallery. She holds degrees from the University of Cambridge, University College London (UCL), and the University of Nottingham, where she recently completed her doctorate on art in England during the Civil War and Interregnum. Her interests include British portraiture and country house collecting and display.
Close 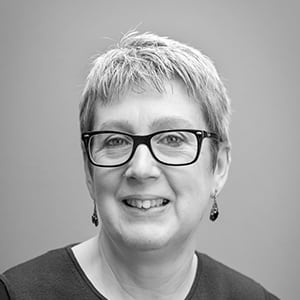 About Caroline Smith
Caroline Smith is our Programmer for Schools and Teachers and has lectured at the Gallery since 2003. She studied at the University of London, specialising in Early Italian Renaissance art. Her work has included teaching art history and developing learning programmes for a range of institutions.
Close 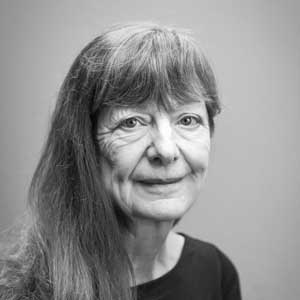 About Belle Smith
Belle Smith is an artist and Gallery Educator who has worked in London museums and galleries for many years. She studied at Goldsmiths College and has an MA in the History of Art. She enjoys working with groups of all ages, from young children and teenagers to undergraduates and adults.
Close 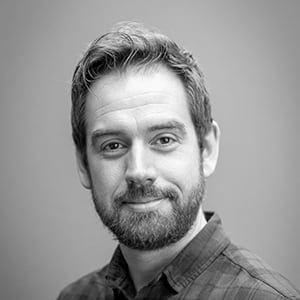 About Edward Dickenson
Ed Dickenson is a Gallery Educator who started his teaching career in Japan before teaching in primary schools across London for a number of years. He has since worked in learning teams for Kensington Palace, Ben Uri Gallery, and the Horniman Museum in London.

Spaces are limited and allocated on a first-come, first-served basis.
Donations welcome